Starting up your own business reaps it’s own rewards I’m sure. But how about if you are actually recognised, by winning an award?

Most of you are probably thinking I don’t have time to fill out forms, write pages of why I should win and then never hear back. Well, if you didn’t already know, there are plenty on Twitter that only take a matter of minutes to enter. And quite frankly, it’s worth a shot, even if you enter every week for a year until you win one of them.

If you do win, it’s a fantastic achievement and reflection on the business you have created. Winning awards can lead to a wide array of benefits such as increased social media followers, additional exposure in addition to meeting other winners and networking! With all the below awards, you will receive a personalised badge to promote and share on your social media accounts too, to let people know how fab your business is.

Here’s a low down on some of the Awards on Twitter you could enter, starting with the very famous #SBS! There are also some quotes from small businesses on how winning these awards has helped and benefited them. 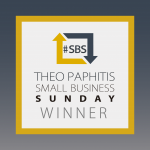 Small Business Sunday, shortened to the hashtag #SBS on Twitter, is run by Theo Paphitis. Tweet Theo and describe your businesses in one tweet including the all-important hashtag #SBS. Every Monday night at 8pm, Theo reviews and chooses his favourite lucky six. Find out more here.

Anne, owner of Gift in a Tin – Being picked by Theo to win #SBS has helped Gift in a Tin by networking with other amazingly supportive entrepreneur #SBSers sharing knowledge, collaborating, and even buying from each other.

Kerry, owner of Petals & Pastures – I won #SBS a couple of weeks ago! The first week my phone was pinging with tweets constantly! Since then it’s great that I’m able to mix with successful companies who have also won. I recommend anybody to enter for a bit of a boost! It really helped my Twitter following. 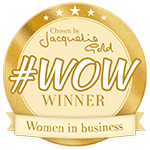 WOW is all about championing working women and this award stands for Women on Wednesday. Just tweet to Jacueline using the #WOW hash tag along with your business name and a short overview of you do. Jacqueline then picks her three top entries for that week. Find out more here.

Carly, owner of Carly’s Afternoon Teas – I have won #QueenOf, #WOW and #BrightPig. I have found it a brilliant confidence boost and good exposure, resulting in more Twitter followers etc. I also feel I am part of a community as there are specific FB pages and events for winners. 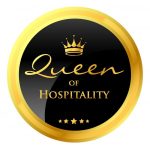 All you have to do is send Andy one tweet about your business using the #QueenOf hash tag. There are two winners a week, but this may be expanded at the discretion of Andy. Find out more here.

Carola Becker, Nutrition Coach and founder of Life is Good Nutrition – I was lucky enough to win #SBS as well as #QueenOf in quick succession in July 2018! Both are great ways to get in touch with other businesses, lots of new followers. No direct business from it as of yet but I got in touch with interesting contacts which may lead to something shortly! 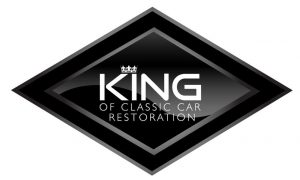 All you have to do is send Andy one tweet about your business using the #KingOf hash tag. There are two winners a week, but this may be expanded at the discretion of Andy. Find out more here.

Marcus, founder of ShopLocal Club Card – We’ve enjoyed some great networking and have gained a lot of exposure from being part of the #RoyalConnection. The shiny regal badge is fantastic too. 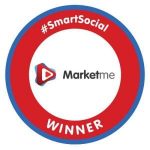 Write a tweet as to how you use Social Media in your business and one winner will be selected every week. Don’t forget to use the #SmartSocial hashtag! Find out more here.

Carole, owner of Wild Sea Witch – I was thrilled to win The #SmartSocial award and it has I believe helped get my products before a wider and more varied audience. I work from home and sell my pagan giftware’s and tools at sensible prices, #SmartSocial puts my products in front of an international market; I could never afford to pay for this type of exposure in my wildest dreams.

Special mention goes to Tash, over at The Urban Vintage Affair, who, in the space of 1 year has won #QueenOf #SBS #WOW and #SmartSocial. Such an amazing achievement in a short space of time. Here’s what Tash has to say on winning all of these great awards:

I use the awards as reassurance in building the brand to keep going and that I have been acknowledge that my hard work over the years is paying off. Adding the awards to email signatures, press releases, social media bios and websites give the brand kudos and supports that we are indeed experts in our field. This is the biggest advantage and it’s no longer questioned “do you know what you are doing?’ Errrr Yes I bloody well do. As well as the actual awards the biggest benefit is being in a privileged group of business owners and entrepreneurs who give advice support to each other. Very different to many of the other Facebook “business or entrepreneur” groups out there. Much much more supportive and less sales driven.

Out of all the awards my favourite and most valuable one is #QueenOf Preserving Tradition. I have met some amazing King and queen winners and the Royal Connection team are always striving to make the group more valuable for the winners.

Hopefully seeing how much these small businesses have benefited from winning these awards will encourage you to put your tweets together and enter!

If you want to read some of my other tips in the series, have a look here.

Good luck and let me know if you have any success! 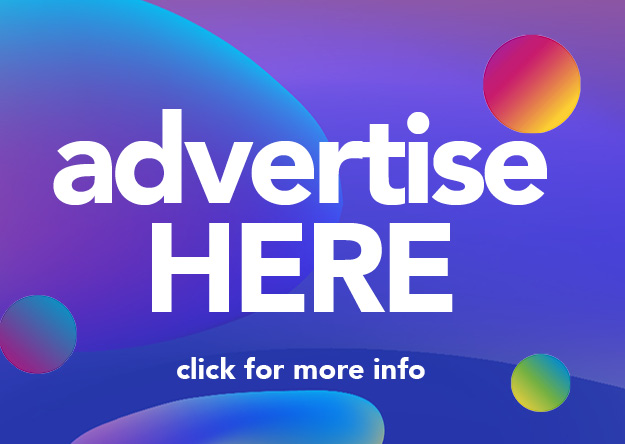 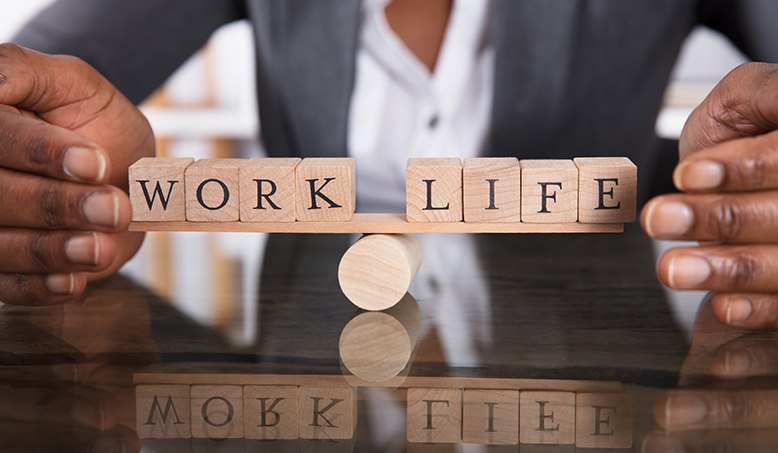 How to improve your work-life balance 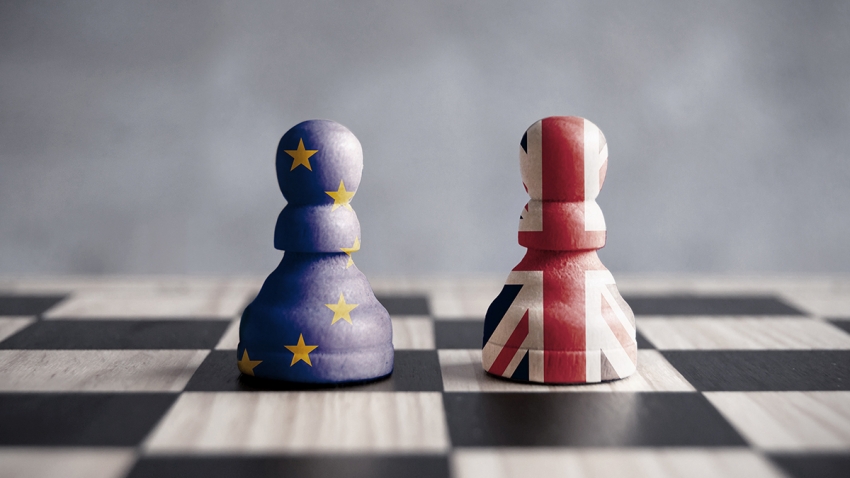 How has Brexit affected small businesses? 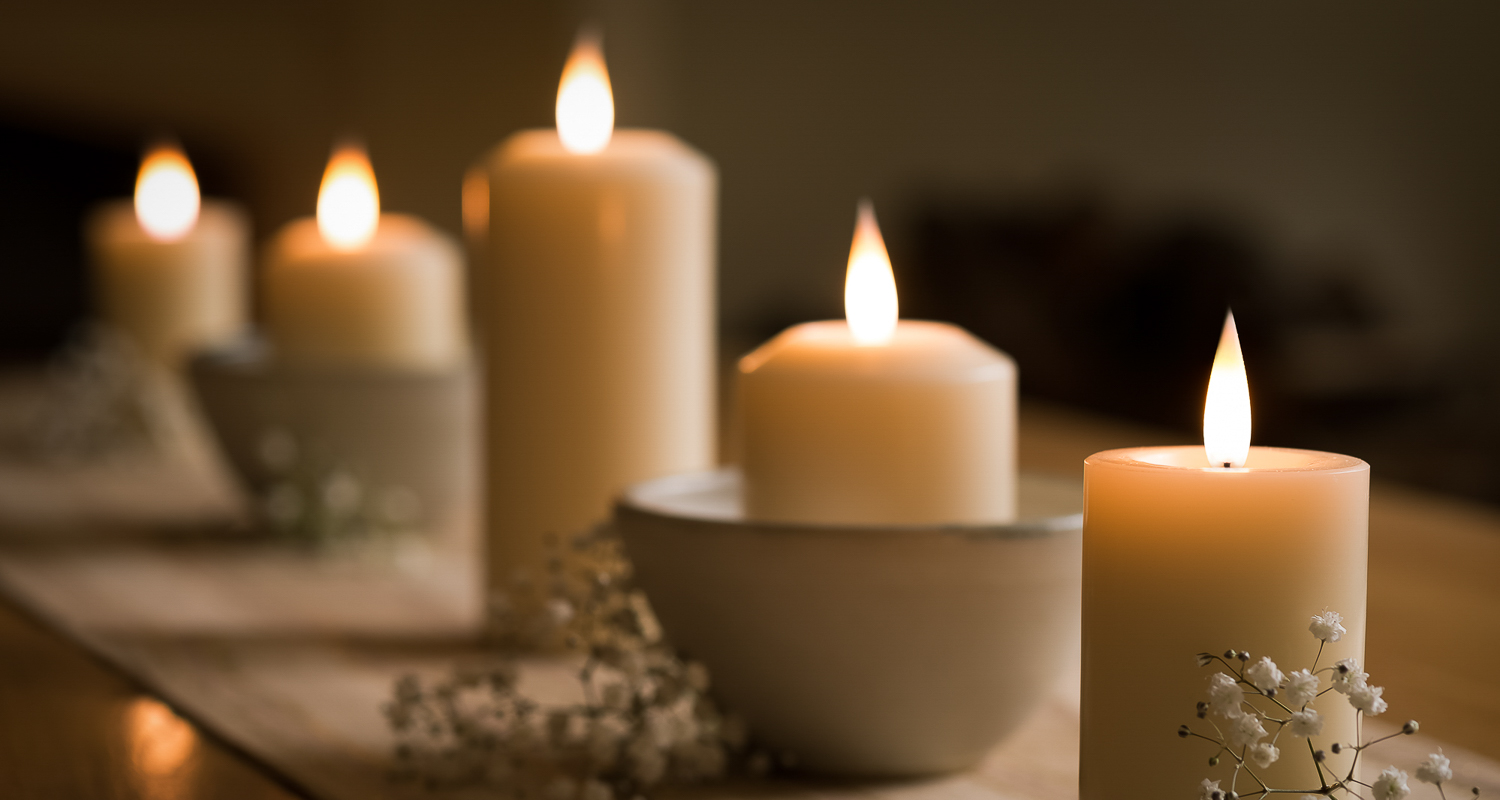 Light up your life with luxury… 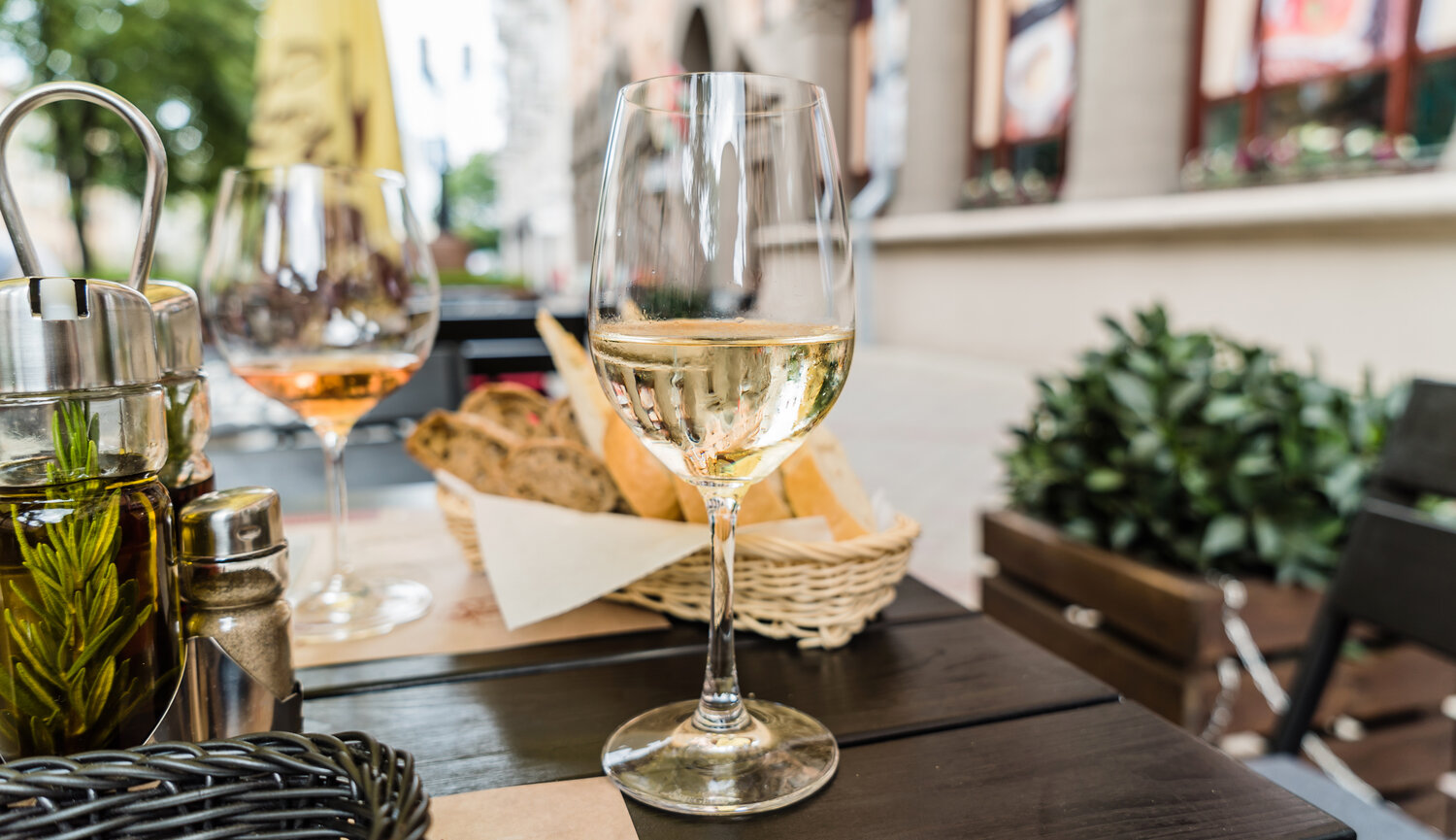 Why Sunny Evenings Call for a…

Hit enter to search or ESC to close